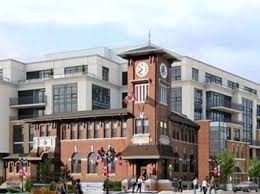 Whether or not to cap building heights in Newmarket is

brewing as municipal election issue as a draft urban centres

Regional councillor John Taylor is at odds with city staff

recommendations which permit a maximum height of 20

storeys at the Yonge Street and Davis Drive intersection, with

section 37 density bonusing allowing for up to 30 storeys.

density in the city.

“Early in the process, I asked that we explore height limits

of approximately 15 storeys, and made a motion to that eff ect

about two years ago. We’re coming very close to the end

[of the secondary plan process] now, and staff has set up a

series of height and density limits throughout the secondary

in bonusing, which is not an uncommon concept through

section 37, but they added those on top.”

Staff is recommending that at the Yonge-Davis intersection,

that heights of 20 storeys be allowed, stepping down to 15 storeys

for adjacent properties. Along Yonge to the immediate north and

south, as well as Davis to the east, staff recommends 10 storeys be

allowed, stepping down to 6 storeys to allow

a transition to nearby residential neighbourhoods. Additional

height may be achieved through section 37 bonusing, which

respective areas. Staff also recommend in the draft report that 15

storeys—25 with section 37 bonusing—be allowed in the Yonge-

Mulock Drive area to the south, as well as the Bolton Avenue-

Taylor believes that the height limits that staff are recommending

he believes is appropriate for Newmarket, but also are heights

that do not refl ect what developers would be willing to build.

“I think Newmarket being quite a bit smaller and earlier in

its development is unlikely to see anything of that magnitude.

We’d be leaving benefi ts on the table. I just don’t think

[developers] would be building buildings of those heights.

So why not make it a little more restrictive? You can change

it every 5 years through the offi cial plan [review]. I think in

some ways we’re losing an opportunity.”

address height limits, but suspects it will be in a month or two.

with staff members about the secondary plan that helps lay out

“In all likelihood, I’m going to move a motion that any

[section 37] bonusing be allocated within the original height

The issue is being pushed into the spotlight thanks to Darryl

Wolk, a candidate for Taylor’s regional seat in the upcoming

“My take is that if you put an arbitrary cap, it’s not going to

hold up at the [Ontario Municipal Board].”

Wolk said that he would prefer that council look at

development applications on a case by case basis to judge

whether the proposed height is appropriate, and to work out

any community benefi ts with the developer.

“If you’re talking about an intersection like Yonge and

Davis, let’s see what proposals come in, and judge them on

their merits, rather than setting an arbitrary limit. If you set

a 15-storey height limit, you’d wind up with routine, ugly,

Wolk said that Newmarket council has been too quick to

fi ght every application that comes its way. He said that the

town is a growing economic centre. He believes that if the

town is to be serious about protecting the greenbelt lands that

surround it, must add density to the core—especially to create

“I realize that not everyone is in support of growth. We need

to tell them what they need to hear, not what they want to hear.”

NRU that the recommended heights in the draft secondary

plan were developed by looking at both low growth scenarios

projected by York Region, and high growth scenarios from a

“We went to the public with that, and then based on the

input from that engagement, we developed the development

concept that looked at where there were opportunities for the

greatest density and height, and where there were areas that

Plaunt said that the process continues to be tweaked,

and that urban design principles are going to apply to any

applications to provide an appropriate transition to neighbouring

Plaunt said that whether council wishes to allow greater

it can decide to make or not.

Taylor said he is open to having his mind changed.

“I’m not married to [having height limits]. I’m always open

concerns about the section 37 bonusing proposal, and doesn’t

think the market would allow a 30-storey building in Newmarket.

framework that defi nes what council—having consulted with

the community—feels is appropriate. If a developer feels there

is a market for more than that, there are processes that are in

place that have to [be followed to have that] happen.”

building, and it’s around making sure there is a good transition

between the existing built form and residential areas.”

Staff will be seeking further direction from council about

the refi ned secondary plan on February 24th, with an aim to get

a recommendation from council to send the secondary plan to

York Region for approval in May. 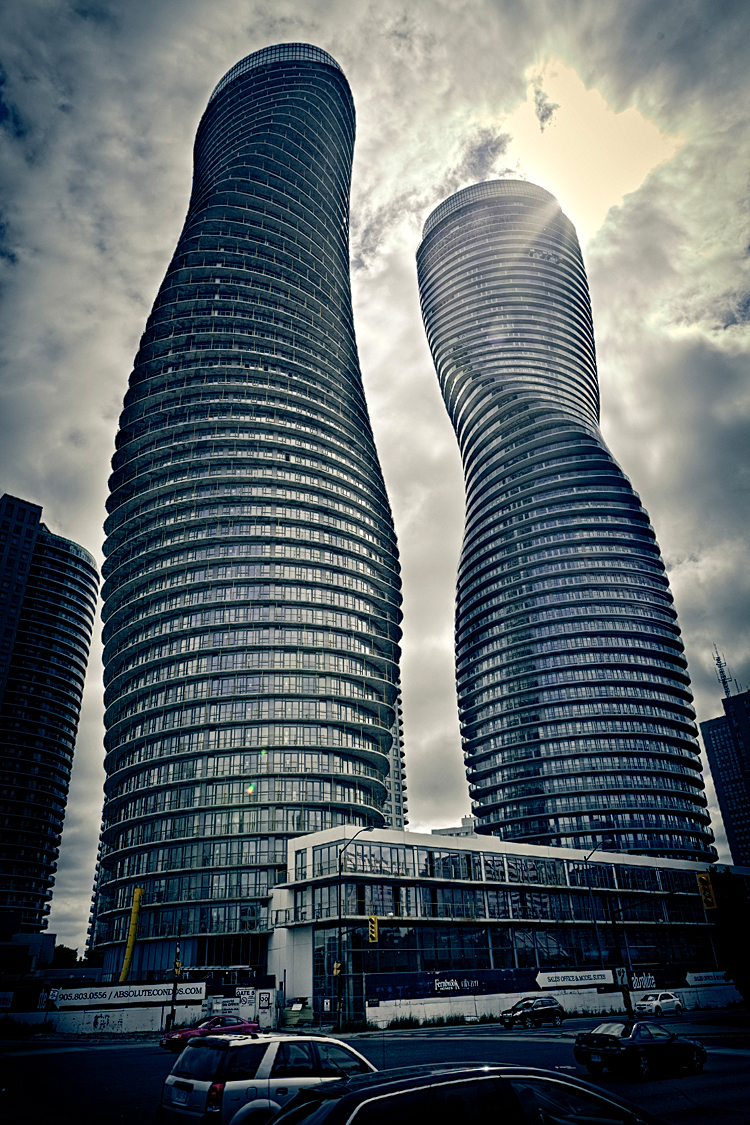