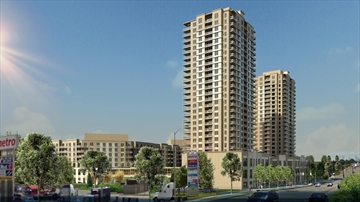 Blogger Gordon Prentice does an excellent job reporting on Council meetings. He is especially concerned about the issue of growth and has written some important blogs on the Slessor Square, Glenway, Clocktower Inn and other development proposals in our town. In his most recent blog, Regional Councillor John Taylor has challenged me to not accept donations from developers in my Regional Councillor campaign. This time will be different for him apparently. He also stresses that when he accepted a $750 campaign donation from Dwight Slessor Holdings Ltd that was before the Slessors put in their planning application to develop Slessor Square.  Below is my response to Mr. Prentice and Mr. Taylor. I appreciate blogs and individuals such as Shrink Slessor Square from Gordon Prentice that encourage residents to become engaged on political issues. I appreciate the opportunity to respond on this issue.

Thank you very much for your informative blogs. I always enjoy reading them even if I disagree from time to time. You are a skilled writer and your blogs are informative on the key issues facing Newmarket.

In response to the challenge from Regional Councillor John Taylor, it is easy to make these type of promises after already accepting money from developers such as Slessor Square and others equally controversial. Mr. Taylor does not hesitate to take full advantage of his green slush fund and expense accounts as an incumbent. John has used taxpayer money to mail out election brochures to every house in Newmarket. He has paid for robocalls and advertised his Facebook political page prior to registering as an official candidate. Despite the code of conduct, he is using staff resources to run a charity out of his office. Some of those donations are solicited in his capacity as Regional Councillor and he has admitted on twitter that these donors include developers and those doing business with the town. Money raised for his charity (with a registered address being Newmarket Town Hall and cheques directed to his Executive Assistant) are used to donate money towards good causes (such as St. Elizabeth Seton playground or York CAS playground) that he later takes political credit for on his website and campaign materials. Most events in the community that John Taylor attends are paid for by taxpayers. I attend the same events but pay out of my pocket, not yours. I am not surprised he is trying to maintain a financial advantage in the Regional Councillor race with this politically motivated challenge.

I agree with you that municipal campaign finance reform is needed. I would not be opposed to banning all corporate and union donations similar to how it now takes place in federal campaigns. I have promised that my expenses will be zero as I do not believe taxpayers should fund my re-election campaign. Every incumbent on the current Council have abused their expense accounts for political purposes this term in my view. This challenge by John Taylor is hypocritical. Do as I say but not as I do apparently. The Regional Councillor is worried that developers are upset with some of his pandering on issues like the Slessor Square height cap and may now finance the campaign of his opponent. Mr. Taylor according to the local newspaper also promised to donate his secret green slush fund to assist Preserve Glenway with their OMB costs. Who knows what taxpayer funded source he will use to play politics on the Clocktower Inn development. I think it would be hard to make the case that this challenge is about anything other than gaining a further financial advantage. Incumbents can waste taxpayer money through their expense accounts until June on self promotion. It would be nice to see zero taxpayer funded expenses in 2014 from Mr. Taylor, but I doubt it will happen. These expense accounts are really where the democratic deficit is between incumbents and challengers.

I promise to follow the current rules as they are in place right now. I encourage my opponent to register officially and do the same. Not all candidates have town run charities, taxpayer funded expense accounts or a generous taxpayer funded salary to finance our election campaigns. Donations for all municipal candidates are public information. I support a provincial discussion on municipal election reform, but will not be accepting a political challenge designed to provide Mr. Taylor with an even bigger advantage financially than he already has. Pandering to NIMBYs, Places to Grow and the OMB are responsible for growth issues we are having in Newmarket. This is where the focus should be.

Thank you for contacting me and offering me the opportunity to respond on this issue. Please feel free to contact me anytime as questions and issues arise.

> You may have seen my recent blog on developers, money and politicians. (Shrinkslessorsquare.ca)

> In it I call upon all candidates to refuse offers of campaign contributions from developers and to return money from friends and supporters who subsequently become developers.

> Do you support this proposition? 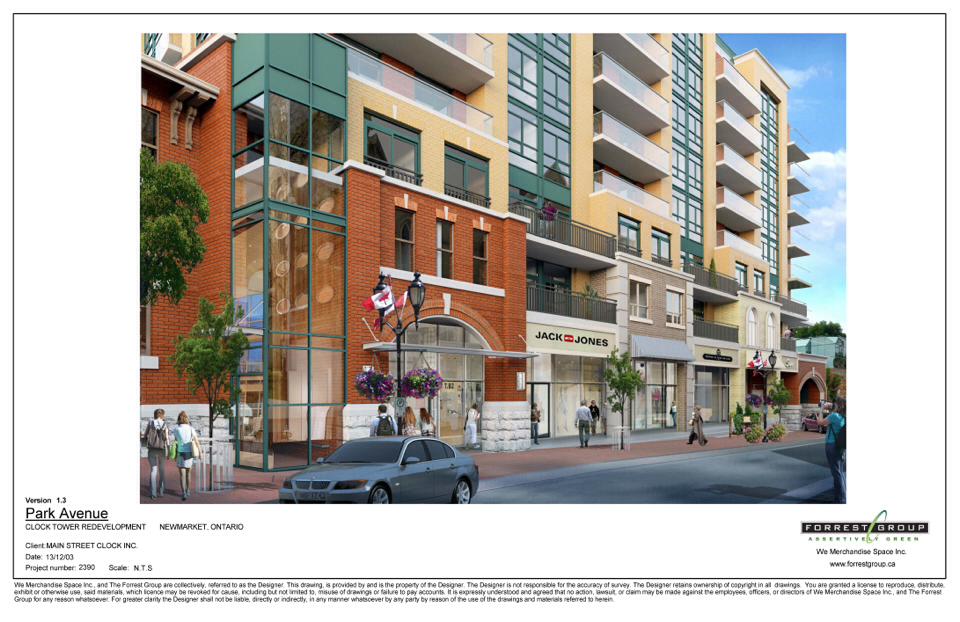